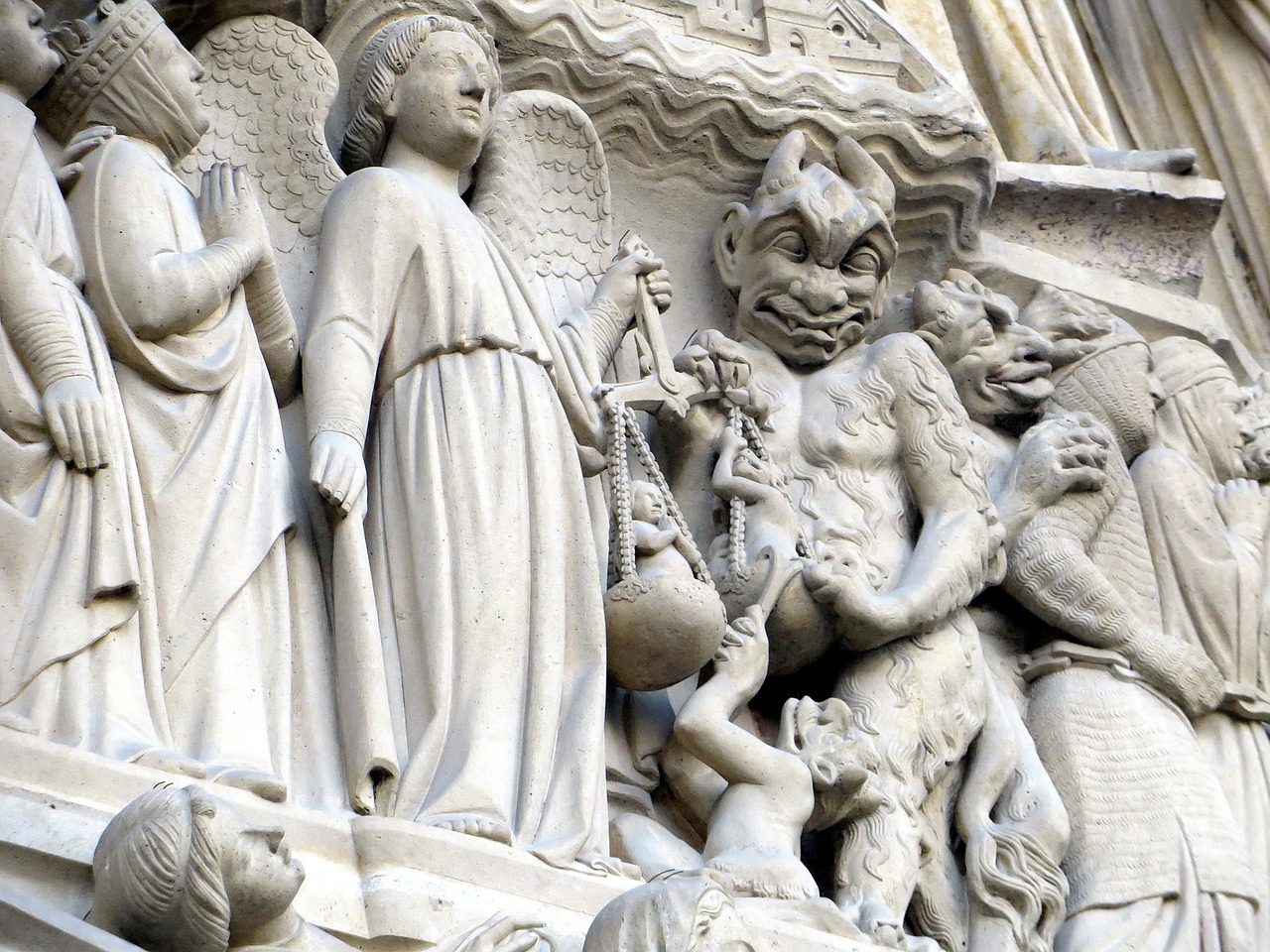 So every year, at Halloween, the world embraces darkness.  In the West, we laugh about it and adore the most horrific costumes and the most murderous, blood-soaked movies in the growing pornography of death, as my wife describes it.

And while my kids have done their share of Trick or Treating, and I’m not a hard-nosed, Southern Baptist, anti-Halloween guy, I am puzzled by the way we seem to assume that the power of evil is so great.  Even as we, as a culture, desire safety and peace, love and acceptance, hope and long life, we bow at the altar of terrible things in our films, shows and culture…and celebration.

So I’ve been playing with this idea and put it into a kind of free-verse poem.  Excuse me, as I’m not trained as a poet. 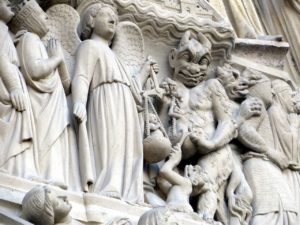 Though no one could see them,

the forest burst with dark spirits;

the Banshee wailed and the dogs howled

as even owls hid their great, glowing eyes beneath

They streamed to the vast house,

full of holes for spirits and creatures,

reaching, reaching for children on the walk.

Children there were, bright-eyed, grasped

tightly by light-wielding mothers and fathers,

alert, even in these late ages, for things their sires

spoke of only in hushed tales around bright fires;

knowing that evil things love their single night of praise.

Unseen by dim-witted moderns, only felt at the nape of the neck,

pointing down at the innocent parade below.

All about there hung the silent scream of the unleashed

heard only by highest saints and deepest sinners,

as men and women moved along in blind unknowing.

the wall between realms, stretched and scratched,

salivating for the fear it could unleash once more

on men and women who knew (they thought)

everything there was to know.

saw Mia Perkins, (fresh from invoking darkness ’round a pentagram);

Saw that she knelt over Pepper her black cat,

struck by a car full-of costumed creatures with candy,

and she saw spell-casting Mia weep hot tears into the black fur.

At the height of the creeping, sneaking, howling, growling,

Emmy asked, ‘can I pray for your kitty cat? I’m so sorry!’

on the cool, candy-littered asphalt of Halloween night.

Heavenly host burst forth from the throne room of the King;

from horizon to horizon stars flared up and the moon

burned clouds away; the breeze blew warm. Caverns were sealed,

cages locked, passages shut and hearts lightened. The things of the dark fled

in terror, and in envy of the light as from the beginning.

No human saw but Emmy and Mia; saw that

the battle ended in an instant. Mia set free

as dark things fled and Pepper breathed once more.

Mia stroked Pepper and pondered these things in her heart.